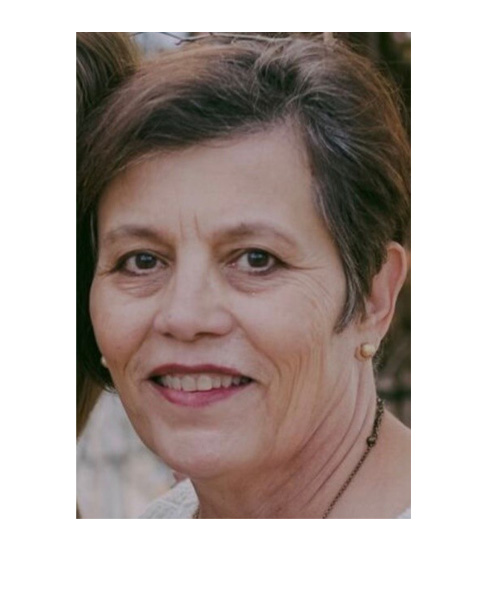 Robin Godwin is a native Arizonan and life-long resident of Yavapai County. She attended Yavapai College and received her BA degree in education from Prescott College. She held teaching positions at Camp Verde’s Montessori School and American Heritage Academy prior to retiring in 2018.

Robin has served as an elected official on the Camp Verde Town Council for the last 13 years. She has served on the PECPAF board as a town council liaison since 2018 and is an active community volunteer with the Big Sister program, the ESL program at the Camp Verde Community Library and for various town festivals.

She is the mother of four children, three of whom live in the Verde Valley, and a son currently serving in the United States Air Force as a Judge Advocate General stationed at Westover Air Force Base in Chicopee, MA. She greatly appreciates and enjoys spending time with her eight wonderful grandchildren.