Our goal is not just to entertain you… we want to inspire you.

“After the Whirlwind:
Yavapai-Apache Scouts and the World They Made”
by Dr. Maurice Crandall 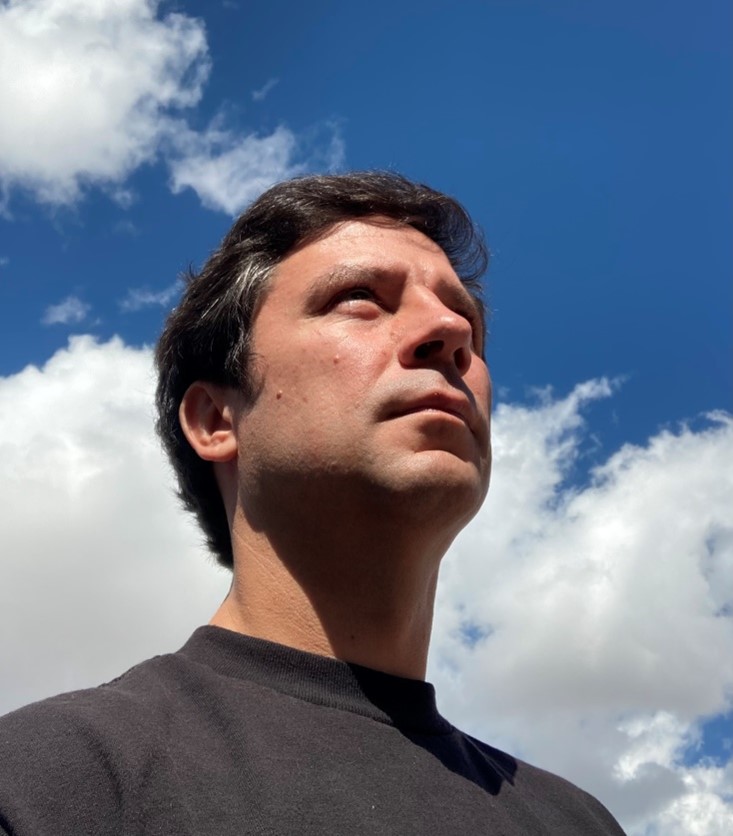 On February 5th, PECPAF presents Dr. Maurice Crandall, Associate Professor of History at Arizona State University and an enrolled member of the Yavapai-Apache Nation.  His presentation, titled “After the Whirlwind: Yavapai-Apache Scouts and the World They Made,” will tell about the complicated history surrounding the Yavapai and Apache as United States Army Indian Scouts during the 1870s and how the experiences and work of Indian Scout veterans helped to establish reservation communities in the Verde Valley, Prescott, Payson, and Fort McDowell.

During the 1870s, Yavapai and Dilzhe’e Apache peoples were violently forced out of their homes in the Verde Valley, Bradshaw Mountains, Mogollon Rim Country, and around the confluence of the Verde and Salt Rivers. They were imprisoned, sometimes for decades, on military reservations, and only allowed to return to their homelands when the threat of “breakouts” had subsided. While many are familiar with at least some of this history, fewer are aware of the complicated history surrounding Yavapai and Apache service as U.S. Army Indian Scouts during this troubled time. While serving as Scouts, these men gained the crucial knowledge and experience to then help their people reestablish their homes in central Arizona. Reservation communities in the Verde Valley, Prescott, Payson, and Fort McDowell exist today largely thanks to the tireless work of Indian Scout veterans.

Maurice Crandall is an Associate Professor of History at Arizona State University and an enrolled member of the Yavapai-Apache Nation. He previously taught at Dartmouth College in Hanover, NH. Professor Crandall is a multi-award-winning author and public intellectual who has presented his research throughout the United States, as well as in Canada and Europe. His first book, These People Have Always Been a Republic: Indigenous Electorates in the U.S.-Mexico Borderlands, 1598–1912, was published by the University of North Carolina Press in 2019. He is hard at work on his second book, which is on the history of Yavapai-Apache Scouts. He received his PhD in History from the University of New Mexico, and is a graduate of Mingus Union High School in Cottonwood, Arizona.

The Phillip England Center for the Performing Arts Foundation, Inc. is a non-profit, tax exempt 501(c)(3) charitable foundation. Donations to the Foundation are tax deductible to the fullest extent of the law